The Clue In The Code Comments 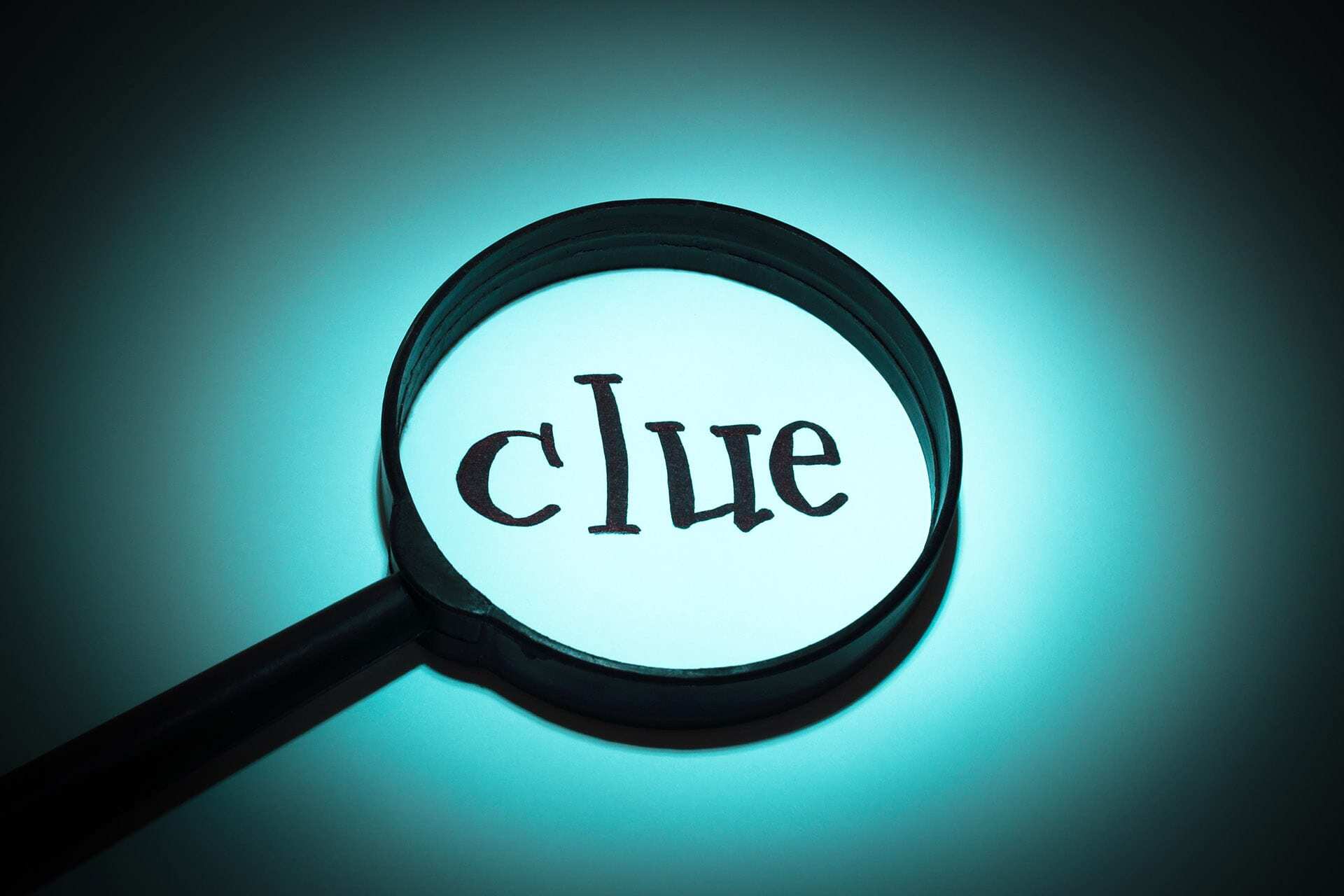 TLDR: with this single line fix, we saved 30-40mb of runtime memory use and improved overall performance.

Sometimes, the most innocent of code comments can make you immediately aware that something, somewhere, has gone awry… like when you find that there are millions of objects being created inside an area of code with the comment “this should not happen too often“. In the case we found, these objects would consume 30-40mb of memory before eventually being garbage collected – so the problem was causing a memory as well as performance drain.

The section of interest is bang in the middle:-

As a simple first test, I added some code to test how often this code was executed compared to how often it wasn’t. The result was amazing: if the function was executed 100 million times, the code above (which, remember, shouldn’t happen “too often”), was executed all but one of those times. So, yeah, something was broken – or the comment was a lie…

The reason is pretty obvious – MIDUsedCount never changes, it’s always zero. Incrementing the counter in the section of code above isn’t actually the right solution to the problem, either, as it’s really not that simple – note the “MIDPool.Add()” further down the function. The correct placement of the increment is at the very end:-

Oddly enough, I’ve run a few static code analysis programs over the UE4 codebase and they’ve never shown the problem above, even though it’s been there for over 7 months (at the time of writing).

We can only assume that the optimization was a good one and hid the fact that an earlier optimization had been broken.