Package Versioning… How It Works… And An Optimization 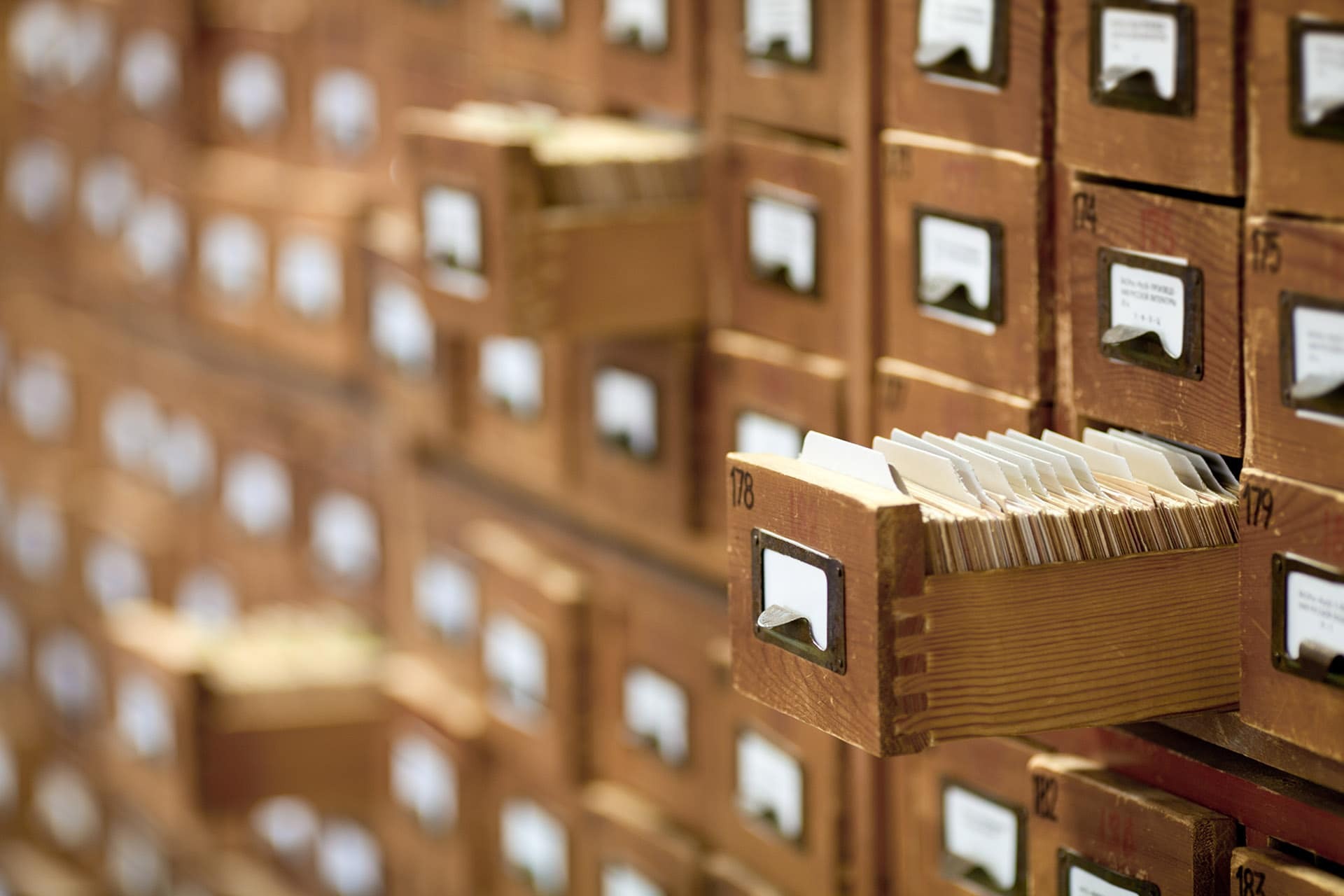 Unreal Engine includes some excellent functionality for ensuring that editor packages and cooked content can originate from various legacy engine versions… and to allow programmers to easily change data structures that are used in these packages. There are several mechanisms in place to allow this. Today, we’re going to look at the package versioning code and how that works through GetLinkerUE4Version() and related functions.

There are several engine versions that we need to know about:-

First off, though, let me point out something that should be adhered and that I’ve seen cause problems for several developers:-

How To Use Package Versioning

At some point in time, somebody added a Blueprint property for setting visibility. Except, when they did so, they made a small error, missing the third “i” of visibility (4 i’s in one word is, I agree, excessive – even for the English language..) and so adding it as visiblity.

Somebody down the line spotted this – so they added the following code, in UWidgetBlueprint::PostLoad(), to patch the mistake:-

They then added this define to the end of the list in ObjectVersion.h (nb. since then, many more versions have been added – so you’ll now find the define closer to the middle of the file):-

So here’s what this does:-

There are many more examples dotted around the codebase… some example uses:-

And much more. Have a look around the codebase and you’ll see plenty of examples.

Here’s an excerpt from the start of ObjectVersion.h showing how Epic have defined some of the versioning – first EUnrealEngineObjectUE4Version:-

And EUnrealEngineObjectLicenseeUE4Version, in the same file:-

The comment on line 3 of the above, by the way, makes little sense – because there is no such comment below…

Some notes for adding things to these define lists:-

It’s for the above reasons that we should only modify UE4LicenseeVersion. Imagine the following situation:-

These 2 issues mentioned above can be fatal. A programmer once made this mistake back when we were working on UE3…. it took us a while to figure out a way to re-patch our content … it wasn’t nice at all, I don’t wish that on anybody – so please, I say again, only use UE4LicenseeVersion.

Over the years, I’ve seen a few cases where problems have cropped up due to mistakes being made by programmers when changing the package defines…

To understand these problems, you need to think about what’s really going on under the hood, what the versioning code is really doing. So let’s say we have a package being loaded that was previously saved with, let’s say, version 256. The currently version is, let’s say, 3 ahead of that (259). As the package is loaded, it may need to apply patches 257, 258 and 259 – but it knows that patches 0-256 were previously applied so can be skipped.

Here’re some examples of how this might go wrong (through programmer error):-

When the full content for a game is cooked, the content saved will have its versions set to be the maximums. Herein comes the idea for the optimization…

Even if the game is loading cooked content, the engine doesn’t assume that it’s up to date. This is great because it means that you don’t need to recook your content every time that you change some package version code… however, constantly checking content to find out whether or not it needs to be patched is expensive… more often than not, particularly on a Shipping title, it isn’t necessary. So let’s make a few assumptions:-

If we can make these assumptions – then we can optimise much of our serialisation code by making the compiler aware that we don’t need to run any of the patching code.

Essentially, we need to help the compiler out by making it aware that every check of the form “if ( GetLinkerUE4Version() < VER_…” will fail and every “if ( GetLinkerUE4Version() >= VER_” will pass. The simplest way is to have each of the Get—Version() functions return the max version number – we do this in the header file to ensure that the compiler is able to inline this appropriately (and thereby realise that each block of patching code will be unreachable).

So, here’s what we came up with…

We add the following code to the top of UObjectBaseUtility.h … note that here we’re assuming that a Shipping build is just for running cooked builds – change this to suit your own requirements (for our project, we actually set this for both Test and Shipping builds as we typically profile using Test).

Just before GetLinkerUE4Version() you should add this:-

And finish up after GetLinkerCustomVersion():-

As we’re now overriding the CPP version of the versioning functions, we also need to block-out that CPP… so we add this check to the very top of ObjectBaseUtility.cpp, right after the include:-

And we finish that at the very end of the file:-

That’s all that we need – the compiler should now be in a great position to totally strip out the patching code – leading to reduced and more optimal compiled code.

I’ve seen it too often that licensees will go ahead and add new defines to EUnrealEngineObjectUE4Version instead of the licensee equivalent… To try to help prevent this, I’d maybe change the comments in the header file close to where they’d make the change… eg. change:-

And, while we’re at it, the following should probably be changed too:-

It may also be worth moving the licensee defines up to the top of the file, possibly renaming EUnrealEngineObjectUE4Version to something like EUnrealEngineObjectPleasePleaseOnlyForEpicChangesUE4Version, and maybe adding a comment block to the top of the file explaining how the defines should be used. I’ve seen some very clever, very experienced developers that have made mistakes here…

And that’s it … I hope this article made some sense and is of some use to some of you … please feel free to comment below!