The Battle of the Lean and the Inlined Bone Functions 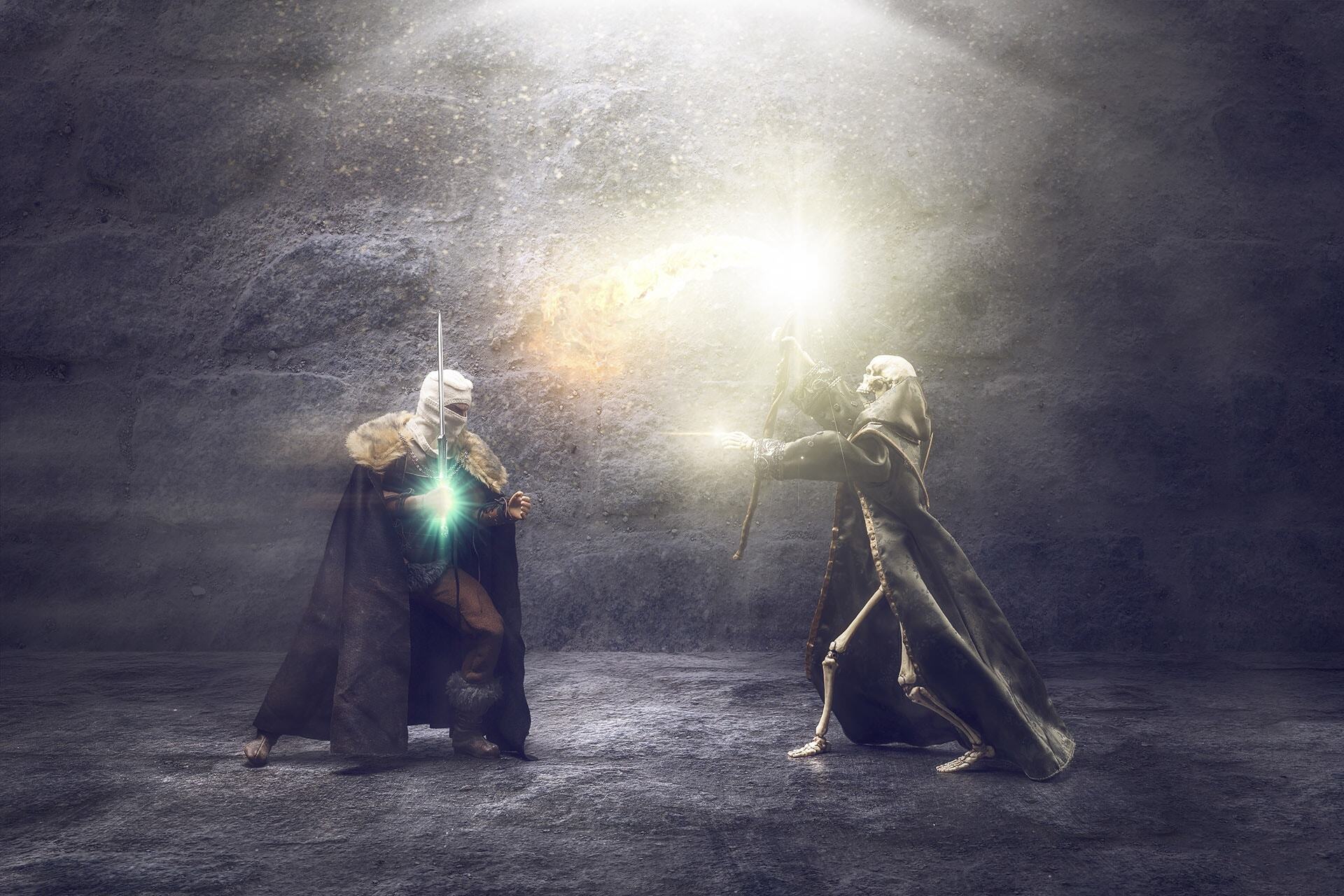 Using inline functions can make your program faster because they eliminate the overhead associated with function calls. Functions expanded inline are subject to code optimizations not available to normal functions. (MSDN)

In the future, compilers may be able to do a better job of making inline decisions than programmers.
(Randy Meyers, Dr Dobbs, July 1st 2002)

Flash-forward to 2016 and let’s revisit Randy’s thinking. He was absolutely correct, compilers became way more intelligent since 2002. It makes sense – things got a whole lot more complicated. Developers, particularly game developers, need to think about multiple target platforms with potentially HUGE differences in how their CPUs work and perform. The compiler is definitely, in most cases, the best placed to make decisions about whether or not a function should be inlined in modern times. __inline is really just a lightweight hint to the compiler, though. It’s at the compiler’s discretion whether or not a function is really inlined – if it determines that it would better not be, for example if the function being considered is long and likely to reduce code cache performance, then it will just ignore the programmer’s recommendation.

With that, __forceinline comes into play of course. This is a much stronger hint to the compiler… a “please, I really want to inline this”. A nice little addition to the C++ language for the cases where you have a tiny piece of code that definitely should be inlined. Just in case the compiler doesn’t agree otherwise.

Here’s what MSDN has to say about this:-

The __forceinline keyword overrides the cost/benefit analysis and relies on the judgment of the programmer instead. Exercise caution when using __forceinline. Indiscriminate use of __forceinline can result in larger code with only marginal performance gains or, in some cases, even performance losses (due to increased paging of a larger executable, for example).

So basically, we can use it – but we shouldn’t use it too much.

Why is this relevant to UE4? Well, looking at the source code as of today, here’re some stats for you relating to the code available through GitHub (nb. I’m excluding the thirdparty folder here as there’s not much we’d want to do with that):-

This is a common issue with large code bases. Inlining of functions can definitely help performance – but it shouldn’t just be applied everywhere. Here’s an example of something that I -have- seen, recently, and which leads to some very poorly performing piece of code:-

To see whether inlining helps or not, you really need to profile the code. Sometimes, as in the example that follows, it’s immediately apparent that it’s not (quite) working… it doesn’t mean that we should just disable inlining completely – but that we really need to investigate carefully to decide.

Investigation of Some Animation Code

During a recent profiling run of our server standalone, we were seeing large amounts of time spent in PopulateFromAnimation(). Let’s investigate how that function works…

“@todo fixme” and “@TODO:@ANIMATION: Nasty hack” gave some warning signs – but changing those would be a bigger task and I believe Epic’s programmers may already be looking into those… the issue they’re referring to, I believe, being that this->Bones is being copied to LocalBones, only to be reinstated after the call to AnimationFormat_GetAnimationPose() … it definitely seems like there should be a better way to do that which would prevent the copies… but, anyway, that’s not our concern today… let’s look at the called function within the above:-

So, we have our first FORCEINLINE here. Note the call to GetBoneAtomRotation() – let’s take a look at that:-

This is a fairly long function and another with FORCEINLINE. All of this will be merged with the code in GetPoseRotations() and then inlined into AnimationFormat_GetAnimationPose().

Firing up vTune, we were seeing a large chunk of time, ~60%, spent on a single line of code… oddly, it was possibly the simplest line in the whole thing:-

It would be nice to show you the disassembly for GetPoseRotations() here … but it runs to 1,514 bytes of code across 444 lines… that’s not a good sign. Let me just show you an important part:-

The two values you can see to the right give a way of measuring the time spent on each line. Note the time on the JMP… this is our 60% (the total measurement for the entire function was 0.04267214).

Analyzing the data coming through this function, something struck me: 99% of the time, we were seeing NumRotKeys come through as “1”. This may be something particular to our application – but I believe it’s likely to be a common case with video games, at least. Regardless, with 444 lines of disassembly, something needed to be done.

Our Optimization of the Animation System

First up, let’s tackle the expensive line of code that you see above. To do this, we need to understand, just a little, how modern processors work… they’re very clever, see, and will often prepare things that may be quite far from the current instruction point – using branch prediction, speculative operation, etc. The processor might do some of the math on either side of the NumRotKeys==1 test before knowing whether the test passes or fails. And that’s where our bottleneck comes in: the processor is running ahead doing some pretty complicated math (for the case where NumRotKeys is larger than 1) only for that math not to be needed. There’s no real way that we can hint to the processor that it doesn’t need to do this… so let’s, instead, fix it another way… let’s separate that code so that we have each case defined in different functions.

Since the calling function, GetPoseRotations(), is so simple and contains a neat loop, let’s just move our most common case into there – that way, we’re effectively inlining the common case and leaving the rarer case in a function. At the same time, let’s stop force-inlining GetPoseRotations() – it’s much better to let the compiler decide whether or not this should be done:-

And then we can go ahead and comment out that part within GetBoneAtomRotation(). In this case, to stop the performance problem rearing it’s head again, we make sure that the function won’t be inlined this time by using FORCENOINLINE:-

And we go ahead and make these same changes to AnimEncoding_ConstantKeyLerp.h.

That’s all there is to it… if we now look at the disassembly of GetPoseRotations(), it comes to a respectable 100 lines of assembly language (382 bytes):-

And, of course, performance is much improved, as you might expect. vTune no longer highlights the code above as being a bottleneck for us… though the memory copies that I mentioned earlier have now been brought to the fore – hopefully those will be addressed in a future revision of UE4 – if not soon, though, I’m sure we’ll get to that ourselves.