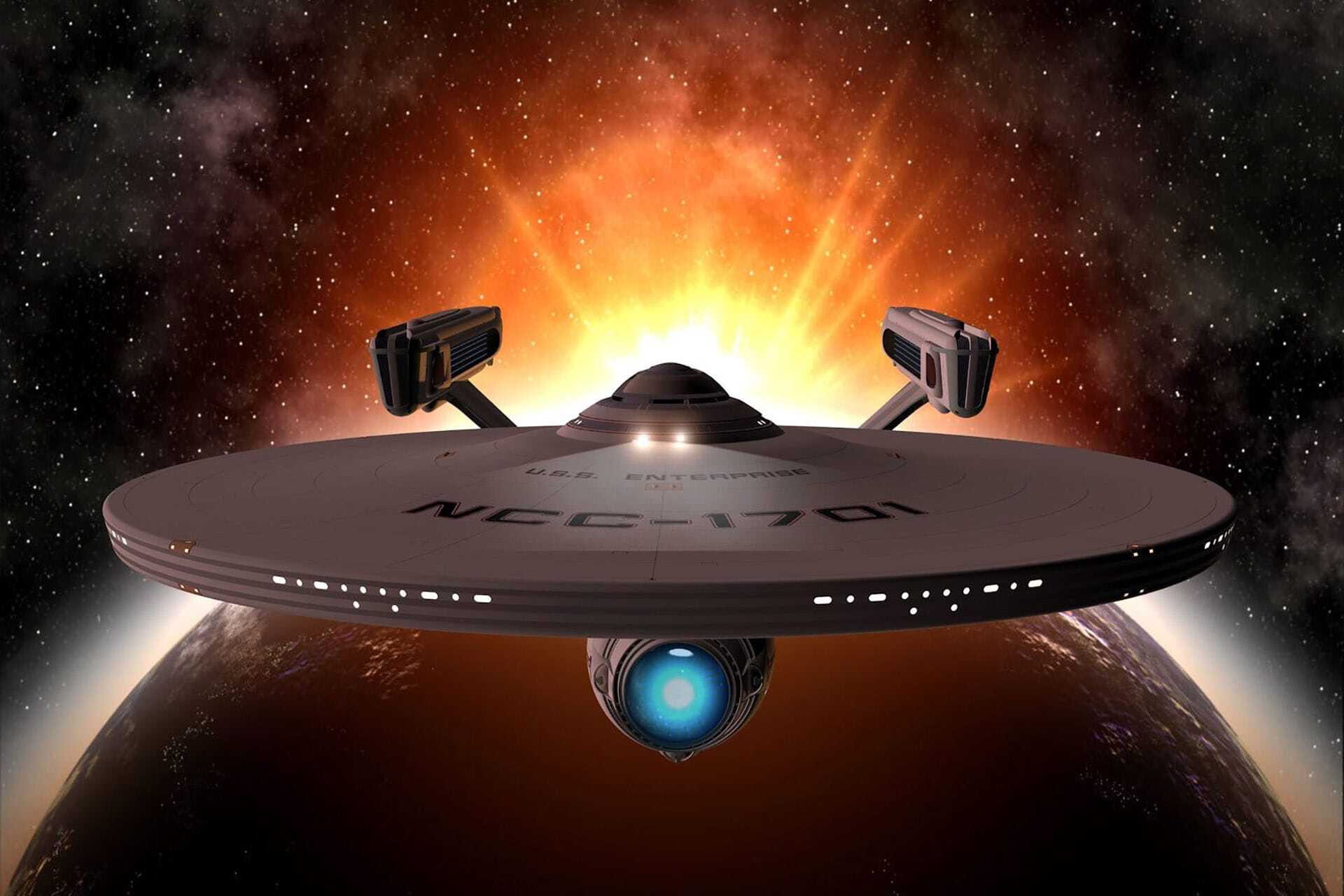 Right, now that you have that tune stuck in your head (just like it is in mine right now), let’s dive right into another little issue that PVS-Studio brought to our attention in the Unreal source.

Here’s the code that we’re being asked to inspect:-

Hmm… sizeof(VK_UUID_SIZE). Yep, sounds pretty suspicious to me. It doesn’t take a Starship Captain to figure this out I reckon. VK_UUID_SIZE is defined like this:-

Doh! The mistake is pretty clear now of course. So let’s patch this before someone gets into Tribble… we can do that by changing the code to:-

All patched up, quicker than Scotty could fix a faulty warp drive